Moving Out Before Selling: Marin - Myth #1 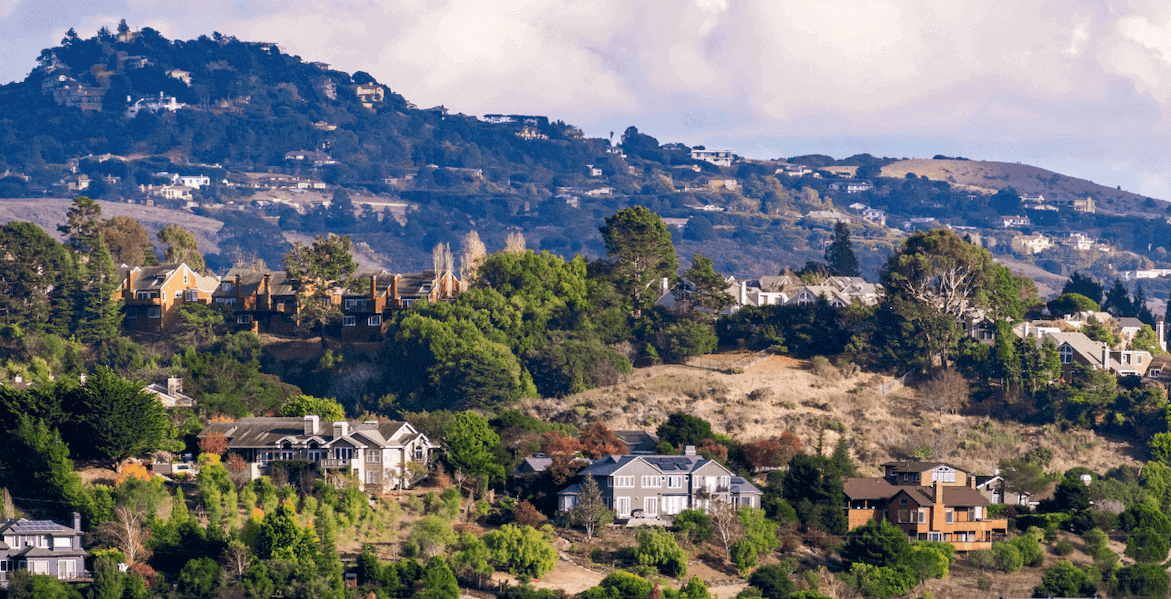 Below, you'll find our deep dive into Marin County for Real Estate Myth #1: To move out or not to move out?

Result: In Marin County, there is no discernible difference in time on market between occupied and unoccupied homes.

In Marin County, it doesn’t seem to matter much if you are moving out before selling. Your home will sell in roughly the same amount of time.

For this analysis we looked at 40,792 sales of homes with square footages between 1,000 and 10,000 across Marin County between 2007 and 2021. Though as shown previously, there has been slight variation over time in the comparison of the speed at which homes sell between owner occupied and unoccupied residences, on aggregate, there has not been much of a systematic difference.

Going city-by-city for those with at least 1,000 sales in our sample, there is some variation from the county-wide trend by locality, but well within expected ranges.

The chart below illustrates the median days on market of an unoccupied home relative to an owner occupied residence. Higher numbers mean vacant homes are on the market longer, while negative numbers indicate those locales and home sizes where vacant properties have sold more quickly.

The trend of occupied homes selling for higher price per square foot held true across number of bedrooms.  Mill Valley and San Anselmo are two exceptions to this trend, as they received a modest benefit to their selling price when unoccupied.

In the chart below, positive numbers indicate higher selling price per square foot in unoccupied homes, while negative numbers show the degree to which owner occupied homes sell for higher amounts. 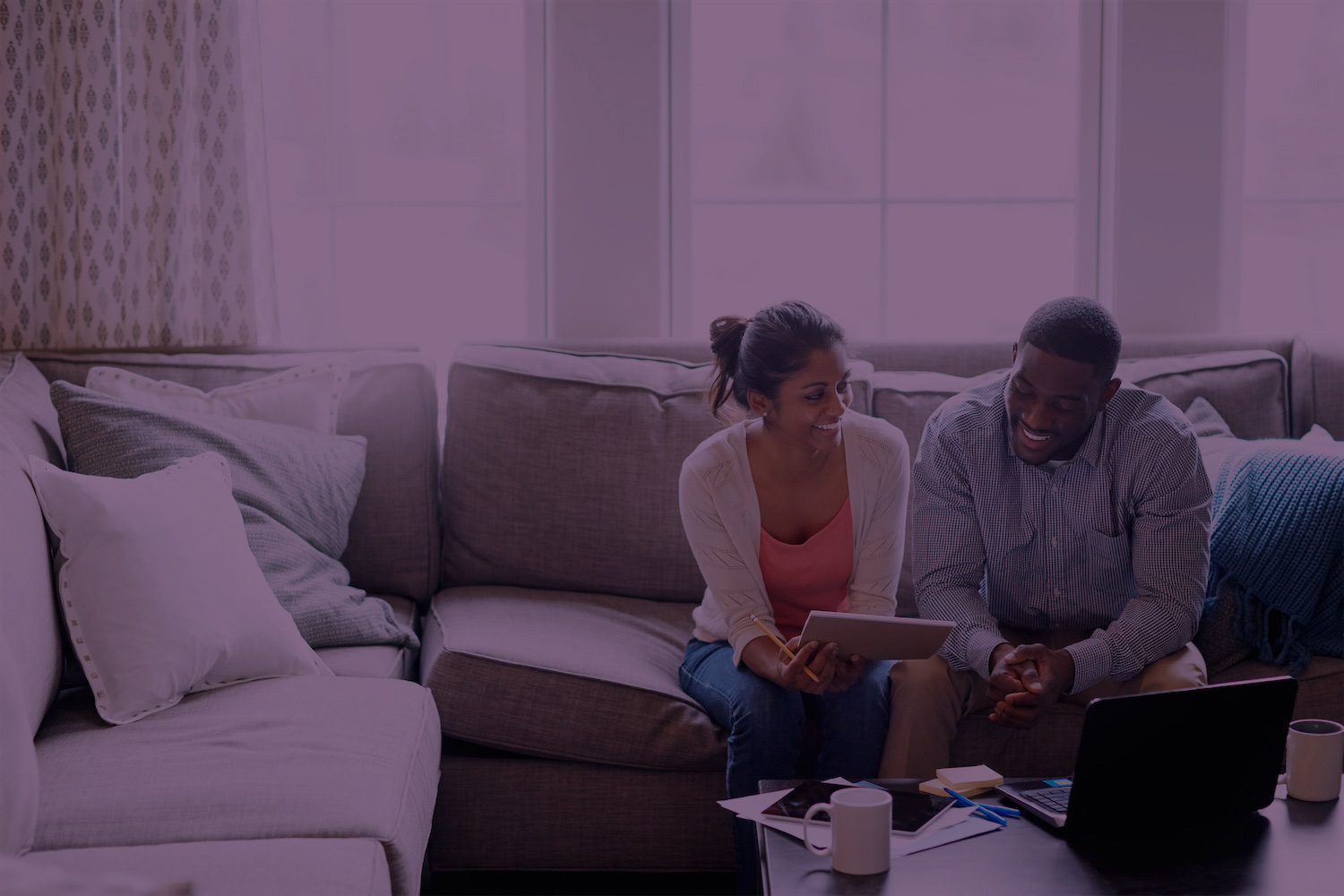 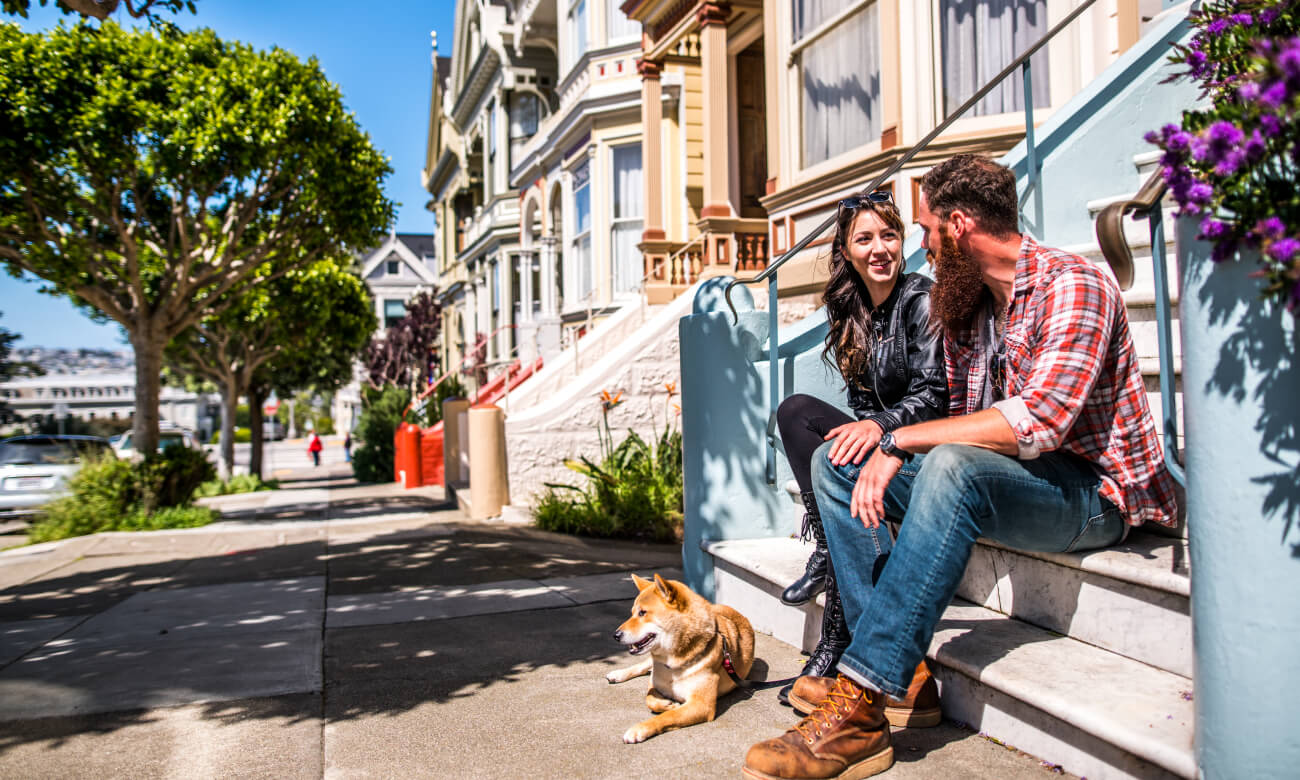 How to Sell Your House