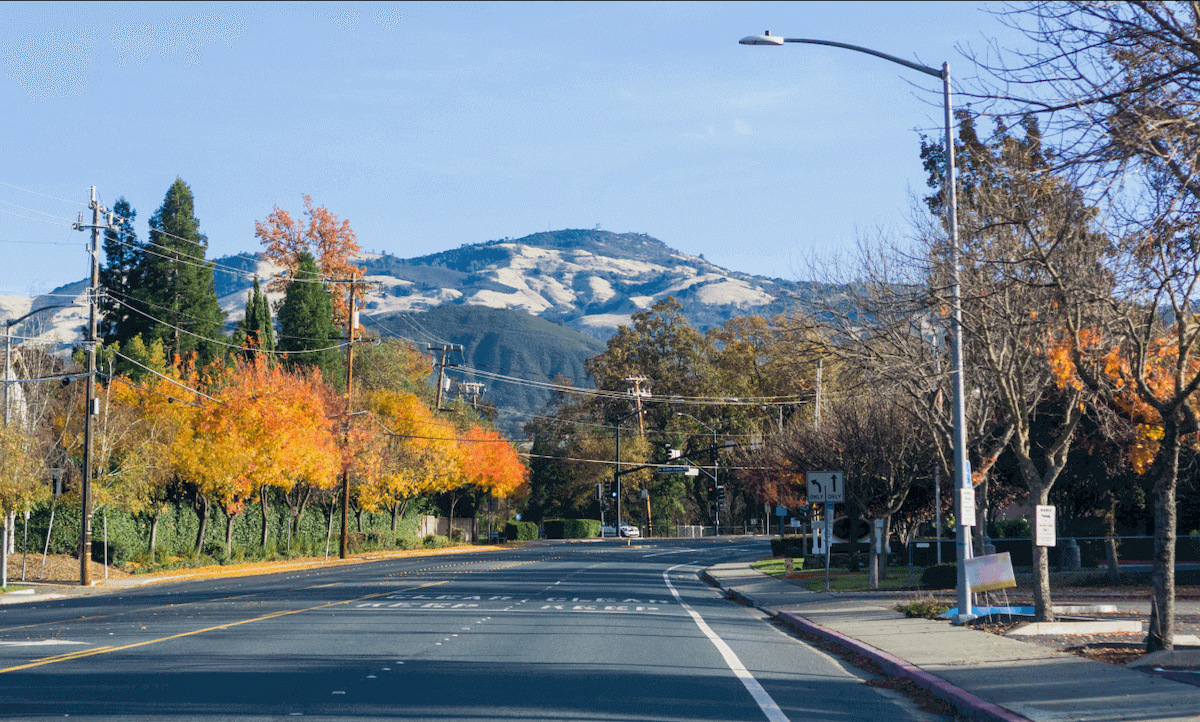 Below, you'll find our deep dive into Contra Costa County for Real Estate Myth #1: To move out or not to move out?

As crazy as it sounds, occupied homes in the 680/24 Corridor (also sometimes called the Diablo Valley or San Ramon Valley) sell consistently faster than those which are unoccupied.

Looking at 78,103 sales across the 680/24 Corridor and going city-by-city (minimum 1,000 total sales) there is some variation, but the trend is consistent across the region: owner occupied homes sell faster across home sizes and price points than do unoccupied properties.

The gap between time on market for owner-occupied and unoccupied homes has narrowed as the market has heated up, but unoccupied Contra Costa homes have consistently been listed for 40%-60% longer prior to sale than those occupied by the seller. Interestingly, these trends have been largely consistent across home sizes and price points within each region.

Further, the speed at which the median property clears the market in the present environment is an additional strike against the wisdom of an early move. If a house in the 680/24 Corridor is going to sell in around a week under any circumstances, going through the hassle and expense of a preemptive move would only be justified in most cases by a significantly higher sales price.

Result: Similar to Marin County, homes in the 680/24 Corridor sold for more money per square foot ($49 ppsf) when occupied as compared to unoccupied

For this analysis we looked at 78,103 sales of homes with square footage between 1000 and 10,000 across 680/24 corridor between 2007 and 2021. While the difference was most evident in 0-2 bedroom homes ($55 higher ppsq for owner occupied properties), homes with 3 or more bedrooms also sold for more ($30 higher ppsq) when occupied as compared to unoccupied.  This trend held true across all cities in the 680/24 corridor, while being most prevalent in Walnut Creek 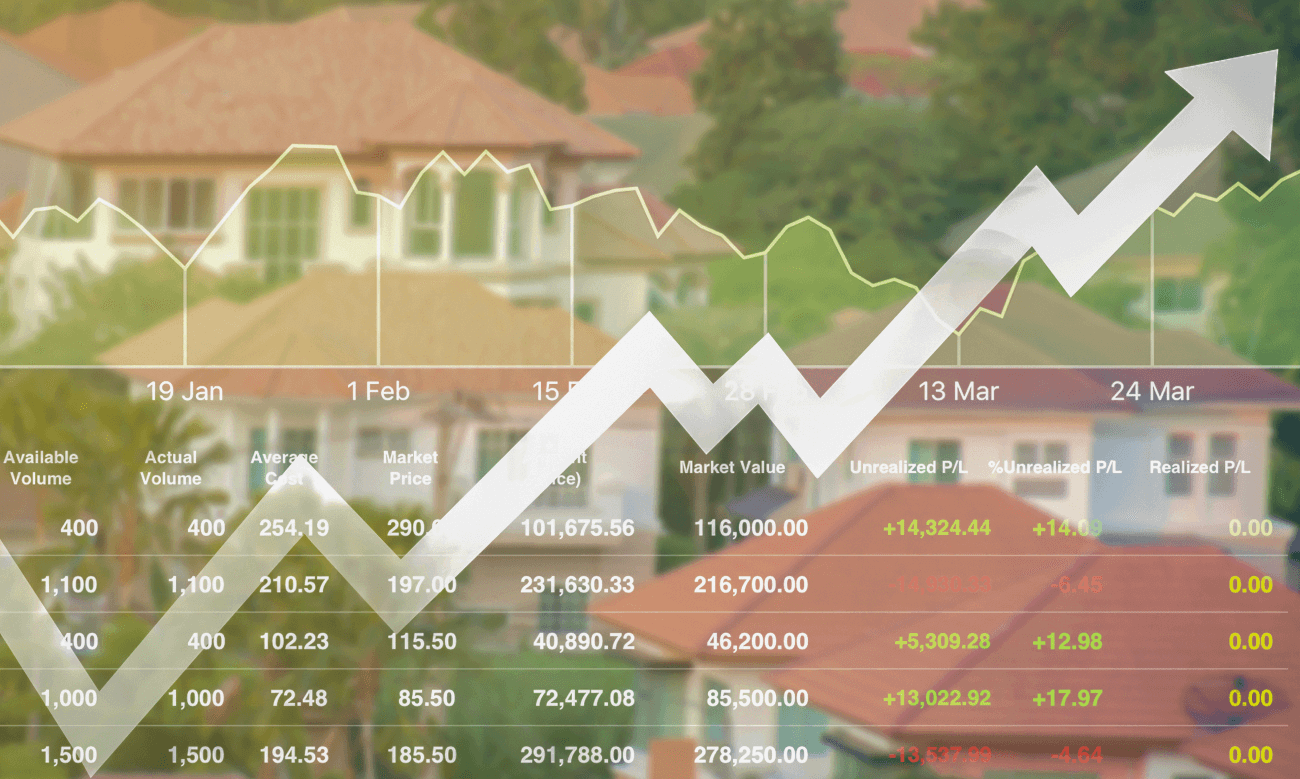 Myth #1 - The Myth of Moving Out Before Selling 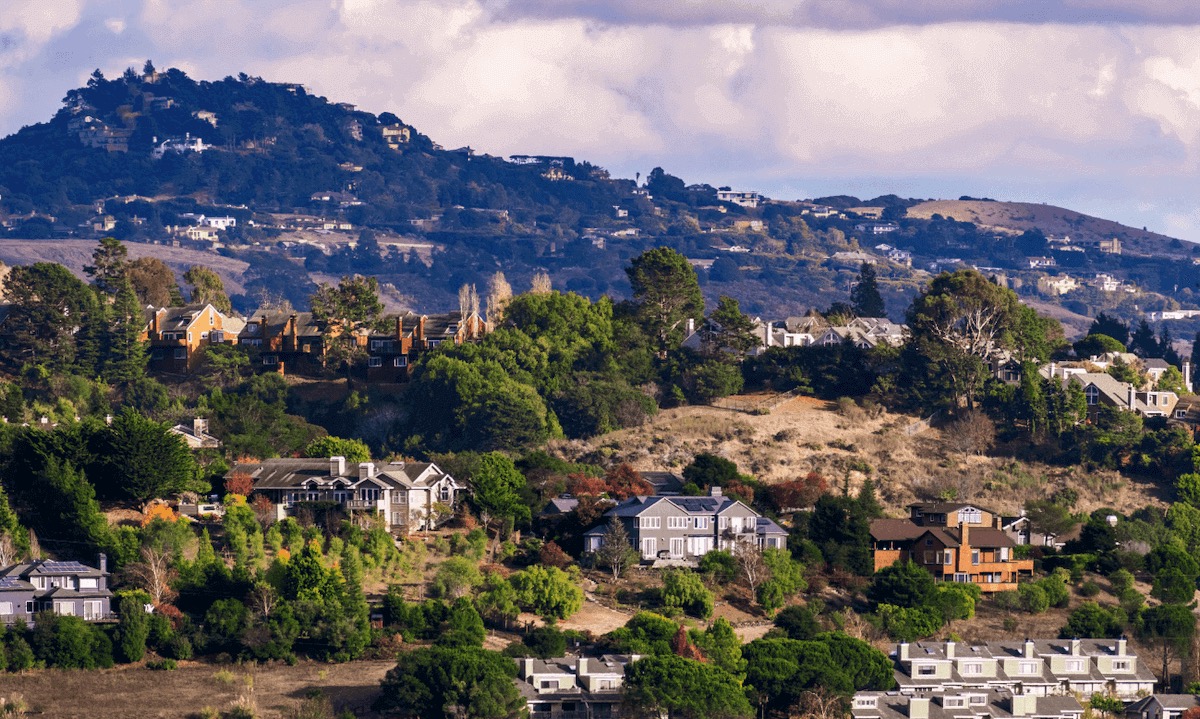